Olaf Schubert – the last scion of the great Schubert dynasty. Analogical to his long ancestral line, Olaf has great visions. So do lots of others, but end up going to the doctors about those in the best case.

Olaf, on the other hand, tries to realize his visions which always makes him come to conflict with just about everyone. His commitment to fighting racism, his musical "The Last Spoon", which draws attention to world hunger, his work as a psychologist at the city’s social centre: wherever Olaf appears, he leaves a long trail of devastation and does so with great ease.  However, the biggest challenge is yet to come: his dominant father is calling for new offspring to save the ancestral lineage of the Schubert family from perishing. He is asking with such emphasis that Olaf simply cannot ignore his wish. Pragmatic as he is, Olaf immediately makes finding a suitable woman his new quest and finds - Pamela. Everything could be so easy if only Olaf would realize that women are a little more than just the quick fix to his problem of lacking offspring. 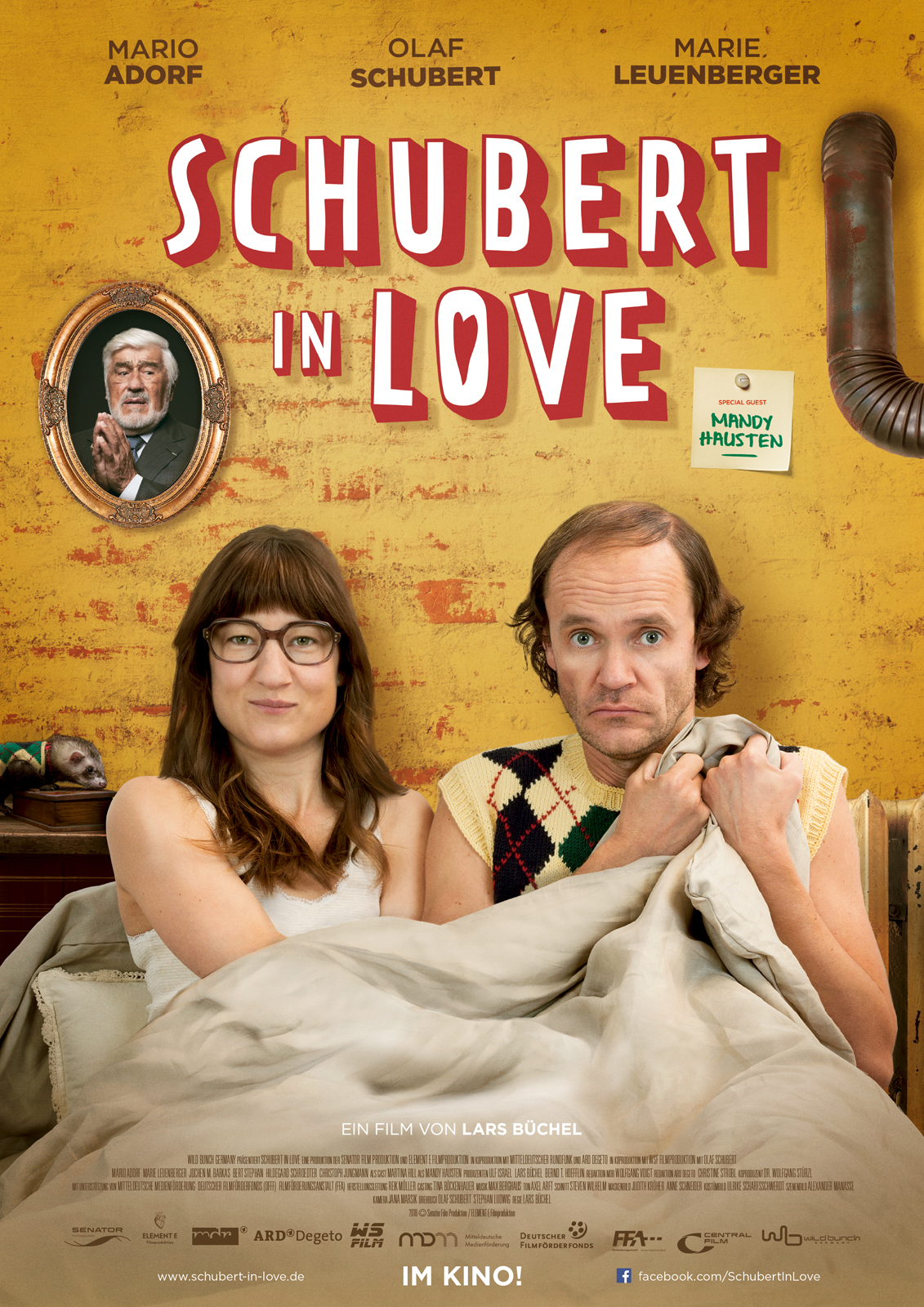