At the beginning of the year, the 43-year-old actress Tania Kalsmayer comes to Jankwarden, a village in the far northwest of Germany. The place is (although near to the coast) for the tourism uninteresting, and for this reason underdeveloped.

On her first day she meets the fourteen-year-old Thore, who is different from the others. She accepts and is looking after him because she believes that he has an artistic talent. The boy falls deeply in love with her, and she does nothing to prevent that. Unfortunately, their congeniality becomes

a scandal under the influence of circumstances. Slowly it becomes clear that Tania can ́t act differently than she already does. Here, in the seclusion of the north, a far backward part of her life, which she thought she had conquered, slowly enters her life again.

It becomes increasingly clear that the task she sees fulfilled in the boy is also the last chance for her to make a decisive change in her life - and at the same time to get rid of the shadow who she is fighting against over decades with dubious means and without considerations about the influence on her or others. And so she decides to steal Thore. 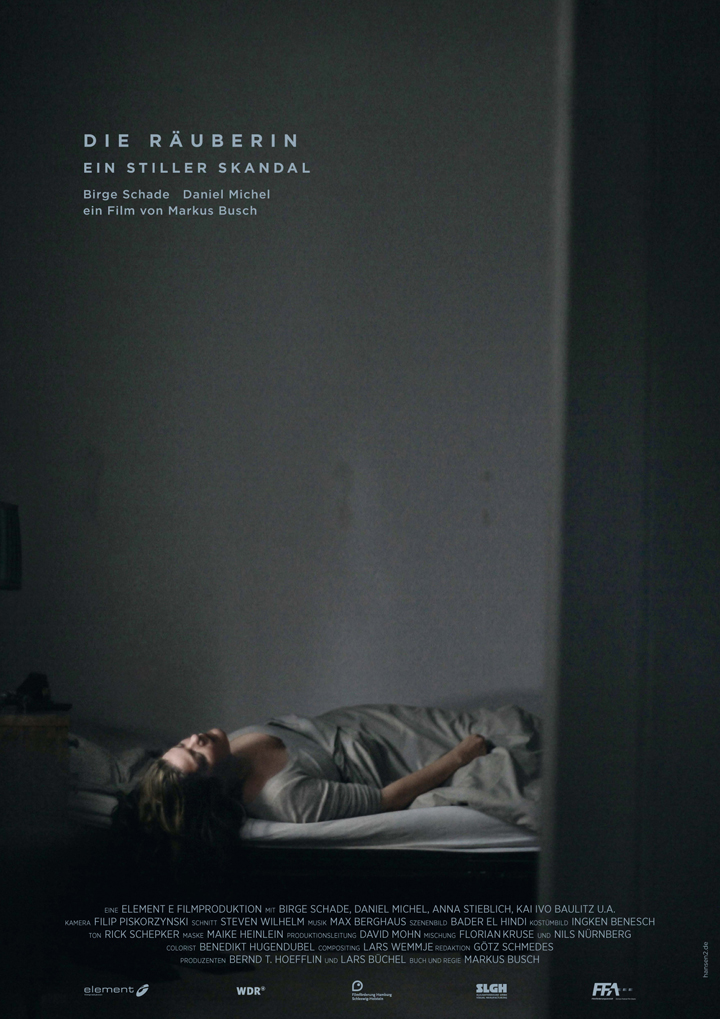